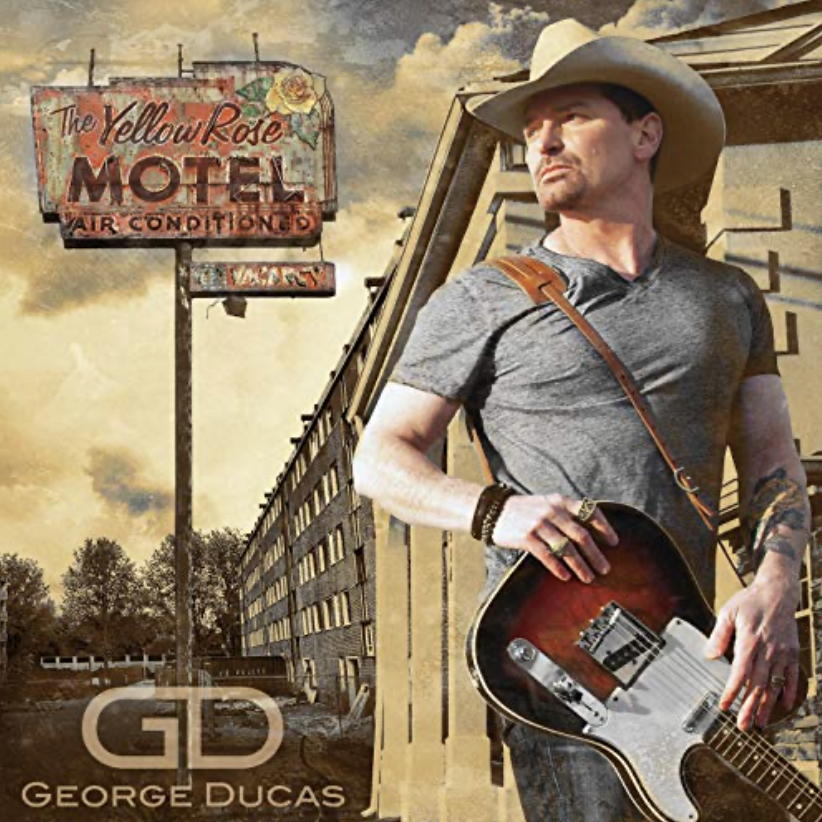 It was November of 1994 when a young, fresh faced, semi-long haired, dare we say mulleted, George Ducas released the song “Lipstick Promises.” It was a time when country radio airwaves were clogged with superstars like Tim McGraw, Alan Jackson, Brooks & Dunn, George Strait and of course Garth. Still, the song cut a swath through the crowd and worked its way all the way up into the Top Ten.